Boston’s Annual Wounded Vet Bike Run Inspired by Cpl. Vincent Mannion Brodeur began in 2011. One of the most severely wounded veterans in the nation, Vinnie is the recipient of the Bronze Star and Purple Heart. While serving in Iraq in 2007 with the 82nd Airborne, Vinnie was critically injured by an improvised explosive device. After surviving 40 operations and a yearlong coma Vincent has become an inspiration for people throughout the nation.

All proceeds from Vinnie’s Run went to creating a handicapped-accessible living space for Vinnie. Every year Boston’s Wounded Vet Run will be dedicated to different veterans.

Since that event, it become the mission of the Boston Wounded Vet group that “They Fought We Ride” would continue to find other vets who like Vinnie needed assistance to improve their quality of life. All proceeds raised go to that vet, whether housing modifications to suite a comfortable living for the disabled veteran or mobility and transportation such as wheelchairs, cars, and basic living needs.

Today the group has expanded from the They fought We Ride motorcycle run honoring wounded veterans of New England to include a Cabin Fever Party, a Police Hockey Game, and various events that raise much-needed money for those who have sacrificed so much. 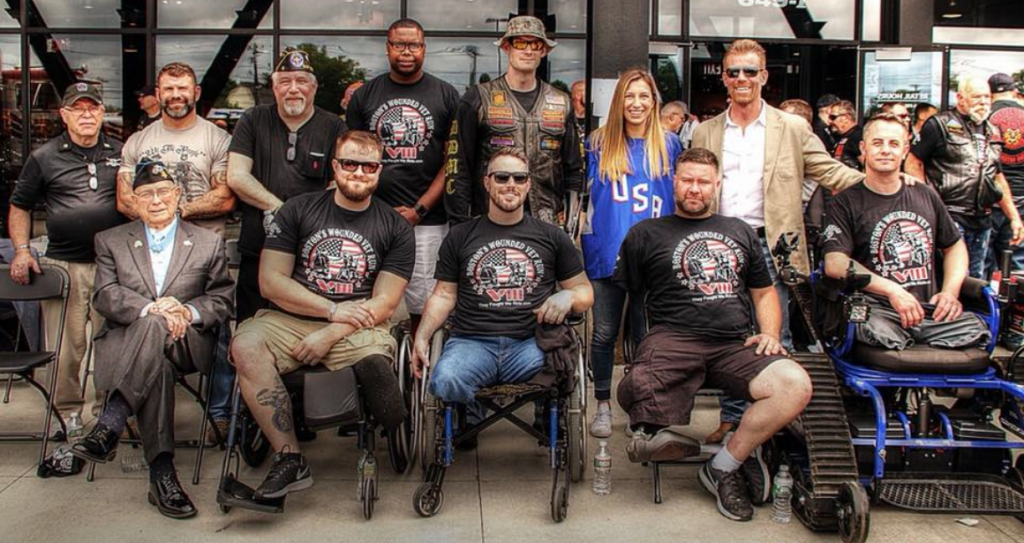 The specific purposes for which this corporation is organized are to raise awareness for veterans injured while in military service and host events to raise money to donate to these area veterans in need and provide financial support to non-profit organizations that support the wounded service members who sustained injuries while serving this country. 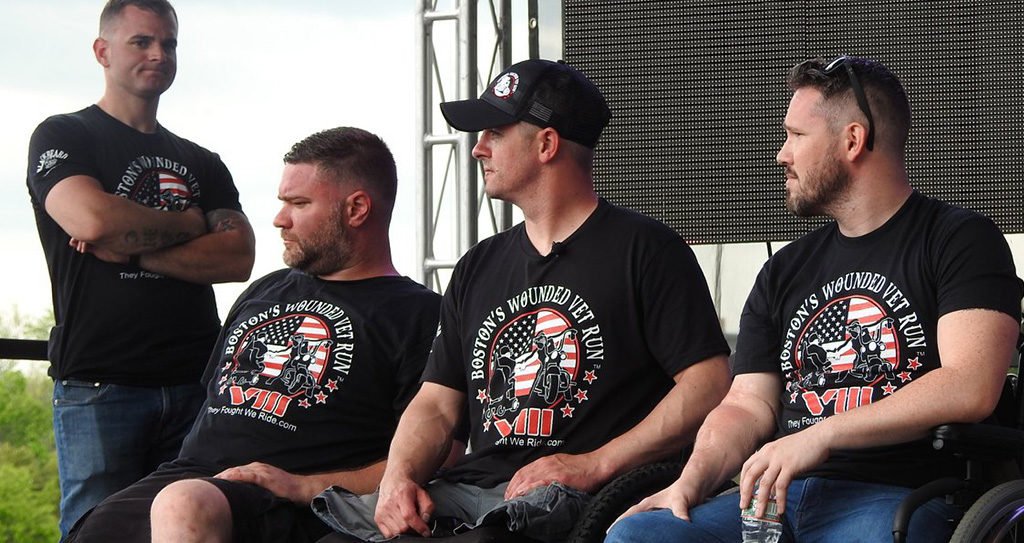 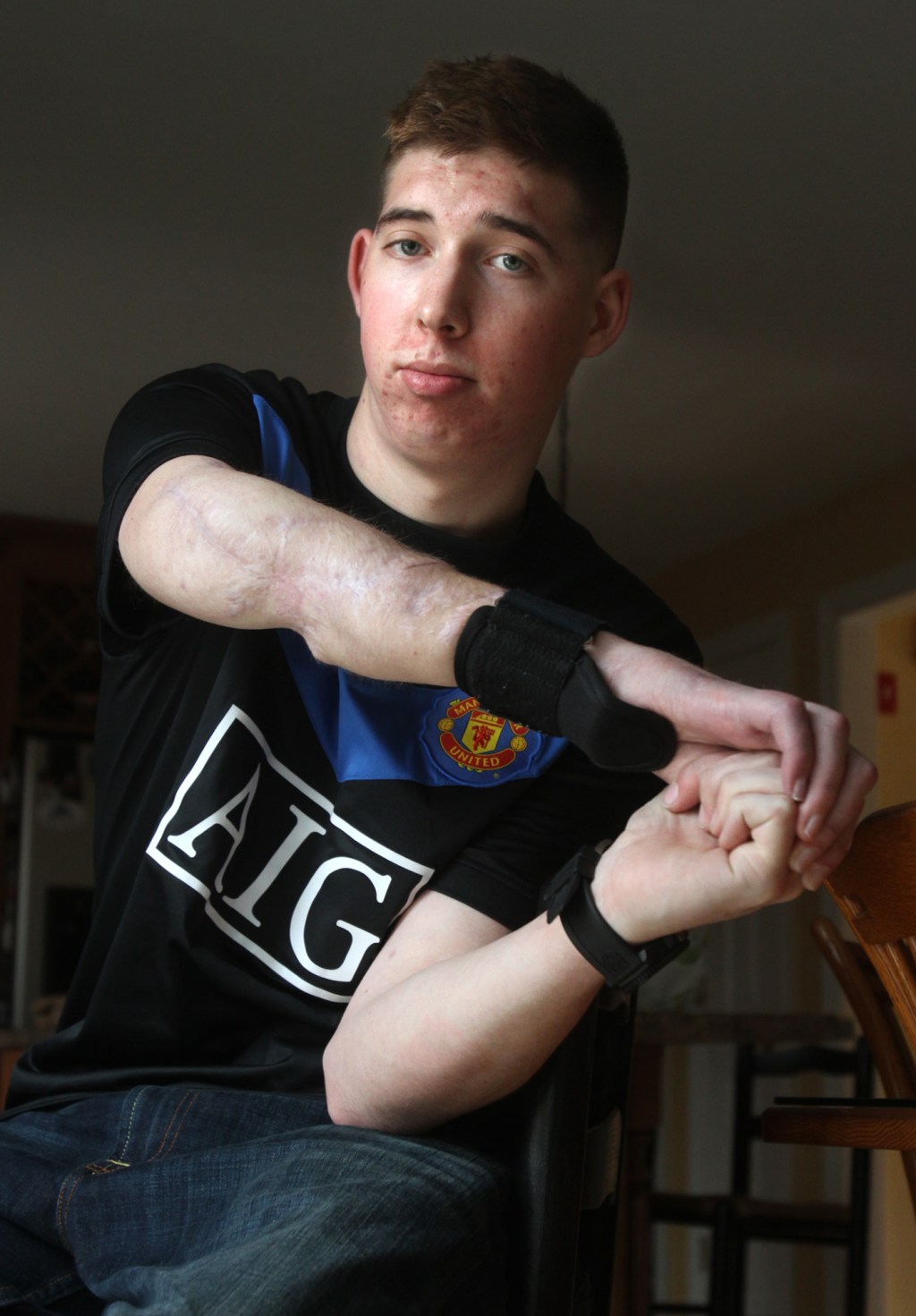 Fellow Marine on duty for wounded warrior
A year ago, shortly before he was deployed to Afghanistan, Marine Cpl. Andrew DelRossi Biggio completed a different kind of mission: a mission of the heart. All of 23, this Winthrop native organize
www.bostonherald.com 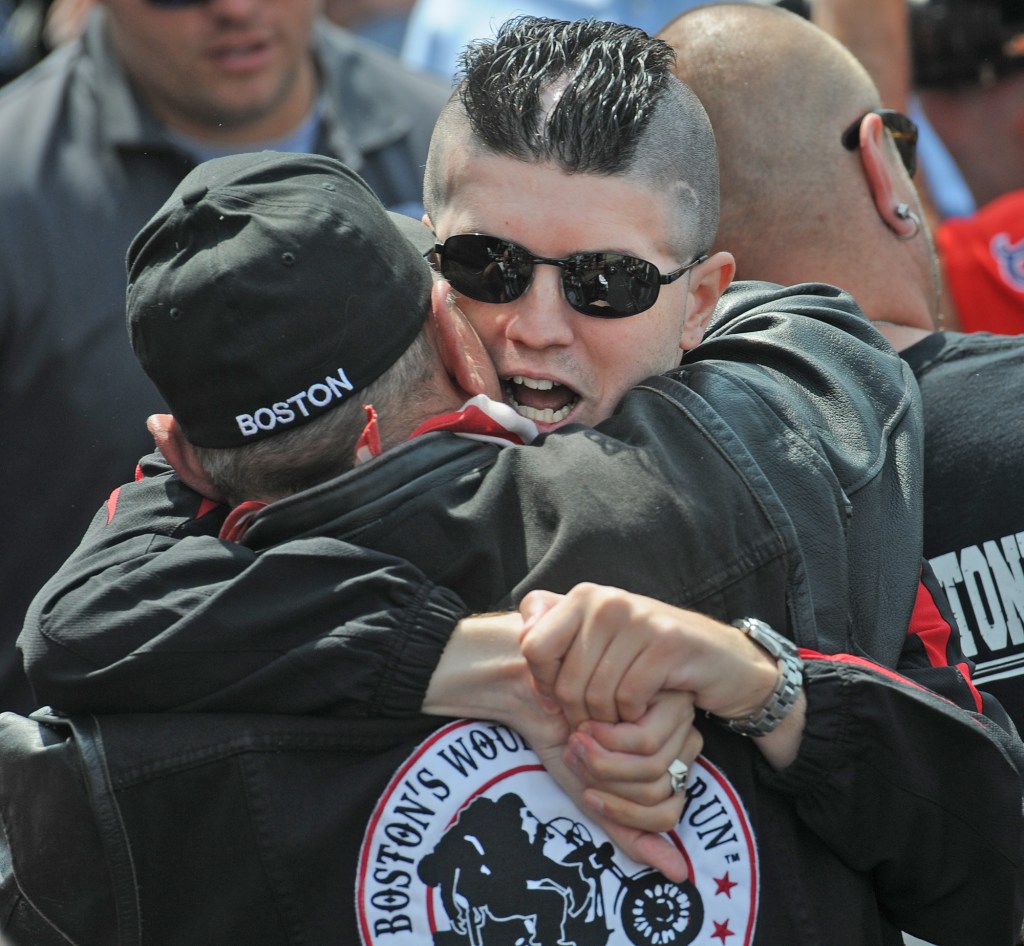 Gelzinis: Ride helps to repair lives of wounded vets
All Andrew Biggio wanted to do five years ago was raise some money so that the family of a fellow Iraq war vet, Vincent Manion-Brodeur, could adapt their modest home to meet their son’s profo
www.bostonherald.com

When Donald Trump handed out more than $5.6 million in donations to veteran’s groups, a local charity was on the list.

boston.cbslocal.com
First responders raise money for wounded vets on hockey rink
Amid the last piles of melting snow and ice, first responders are skating indoors for an important cause: to help wounded veterans.

Hinsdale disabled veteran to be recognized in Boston
HINSDALE, N.H.  With only one leg, one local veteran continues to ride his motorcycle, and now he is upgrading to a Harley-Davidson thanks to one philanthropic event. It was another day on

Police and firefighters face off in annual Wounded Veterans Run Hockey Tournament
WINTHROP, Mass. (WHDH) First responders laced up their skates and hit the ice Saturday for a cause. Local divisions of law enforcement teams up… 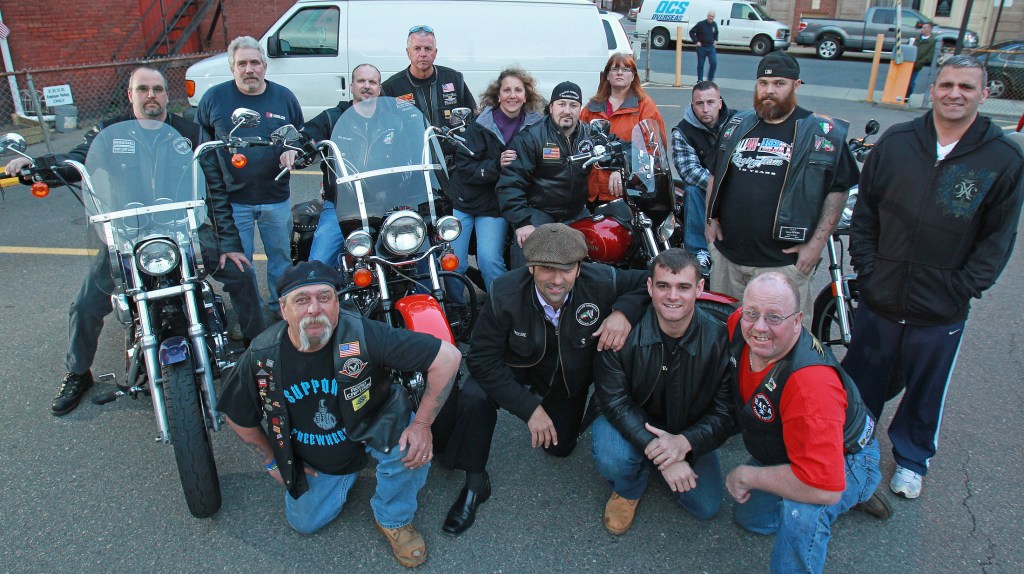 Marine story inspires readers, bikers
When Jeanne Donaghey of Medford read in Sunday’s Herald about Evan Reichenthal, a 21-year-old Marine trying to cope with the horrible wounds he suffered in Afghanistan, she thought of her own nephe
www.bostonherald.com
5th Wounded Vet Ride | East Boston Times-Free Press
Over 6,000 motorcycles roared through East Boston and the North Shore Saturday as part of the 5th Annual Wounded Vet Ride. The …
eastietimes.com

Thousands of motorcycle riders honor wounded veterans – The Boston Globe
The five wounded veteran honorees for this year?s bike run — Sergeant Kirstie Ennis, 25, of Sudbury, the first woman honored in the bike run?s history; Sergeant James Clark, 31, of New Hampshire; Sergeant Peter Damon, 43, of Middleboro; Specialist Sean Pesce of Connecticut and Sergeant Eric Rodriguez, 33, of California — each released a white dove into the air before a crowd of biker jackets and Harley shirts, studded with dozens of American flags.
www.bostonglobe.com